Bill Hinkley, age 67, of Minneapolis, died Tuesday, May 25, 2010 at the Minneapolis VA Hospital. Blessed with prodigious recall, Bill mastered Chinese and Japanese while serving in the Air Force from 1961 – 1965. After leaving the Air Force Bill turned his attention to music. Always seeking knowledge, he taught himself guitar, banjo, mandolin, fiddle, jug and a number of other traditional instruments; ever the player and instructor; he spent the rest of his life teaching others to play. Countless students learned their craft from him and, in doing so, found that a music lesson from Bill was, on a greater scale, a lesson in life. Bill’s five-decade long career as a musician started with a gig at the Tokyo Grand Ole Opry in the early 1960’s. After moving to Minneapolis in 1970 he joined the legendary Minneapolis group The Sorry Muthas and toured with them nationally. He became musical and life partner with Judy Larson in 1972. They helped inaugurate Garrison Keillor’s radio show, A Prairie Home Companion and were featured regularly thereafter. They also toured nationally for decades. After a long engagement they married in 1990. They remained partners in life and music. Bill was loved and respected by all who knew him and he will be deeply missed by family, friends and the greater musical community. A celebration of Bill’s life will be announced. RIP Bill. Boat for sale. Preceded in death by his parents Howard and Dorothy Hinkley, brother Seth Howard Hinkley, and sister Jane Lapchak. Survived by his wife, Judy Larson; daughter, Rebecca Nyros; granddaughter, Briana Nyros; sisters, Carolyn (Arthur) Green and Cindy (Richard) Reinking; nieces and nephews, Beth Kling, Sally Star, Mary Elizabeth, Seth James (Sara), Jennifer (Milo) Miller, Christina Lapchak, Sarah Lapchak, Alicia Lapchak, and Phillip Lapchak; and numerous grandnieces and grandnephews. 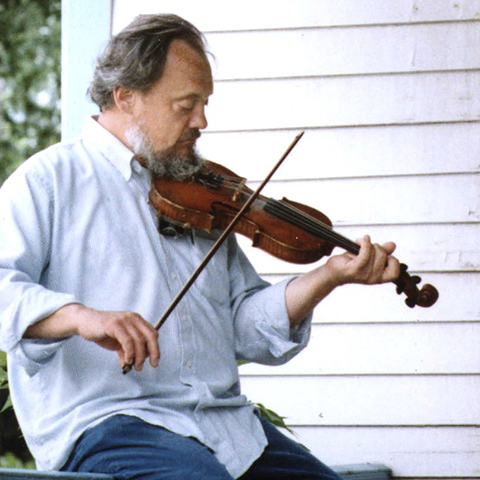