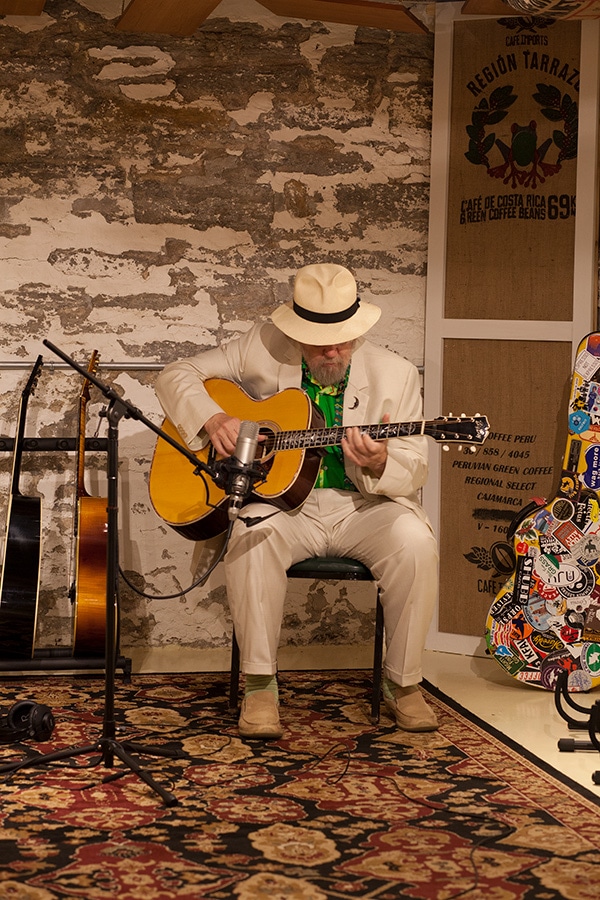 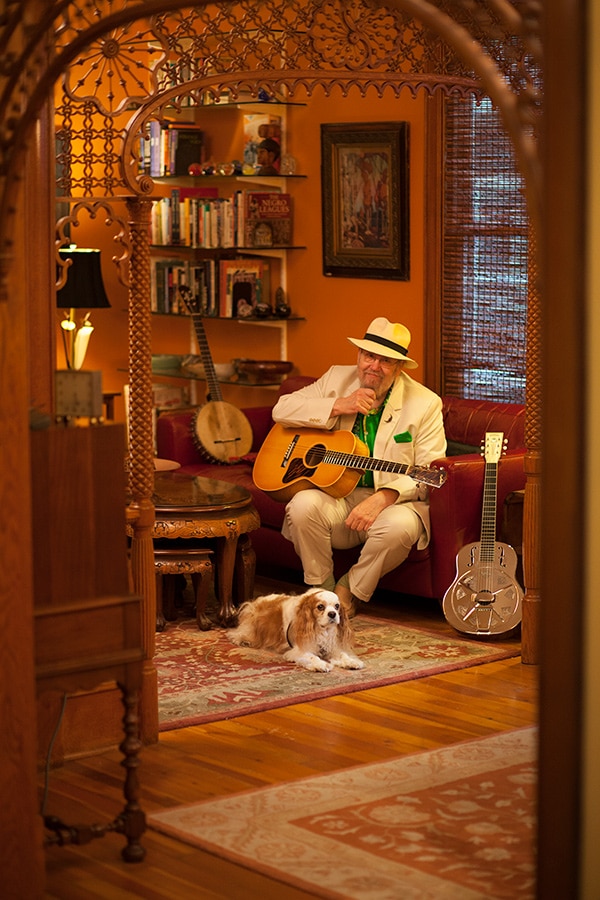 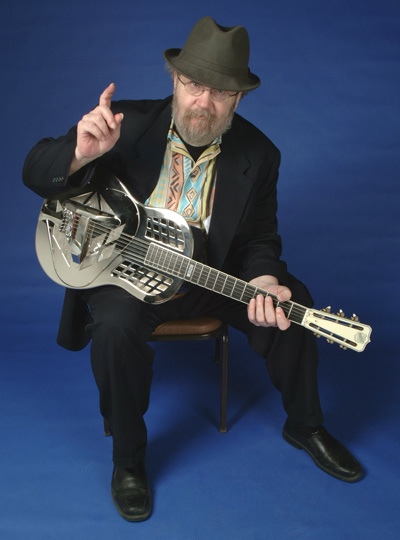 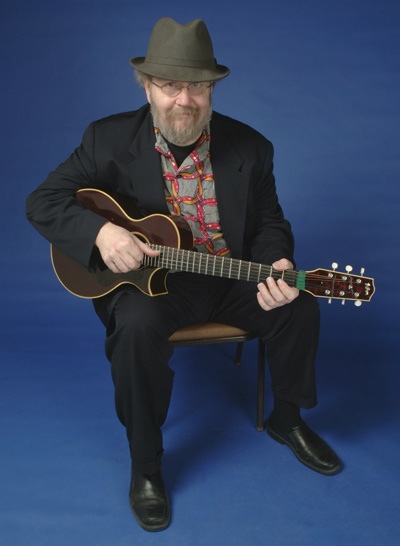 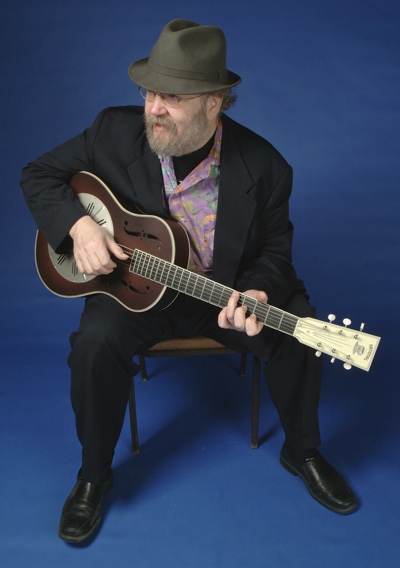 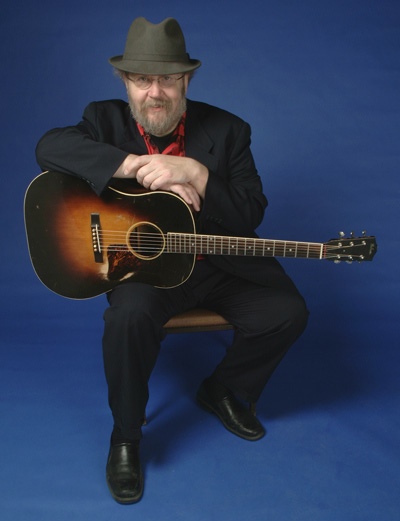 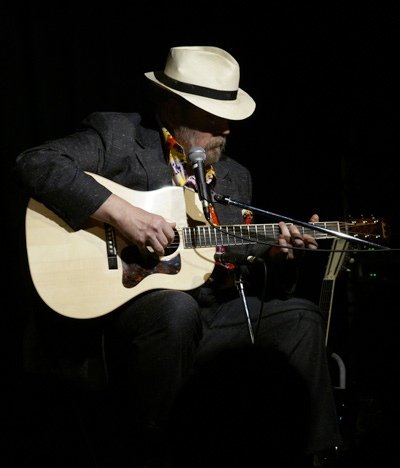 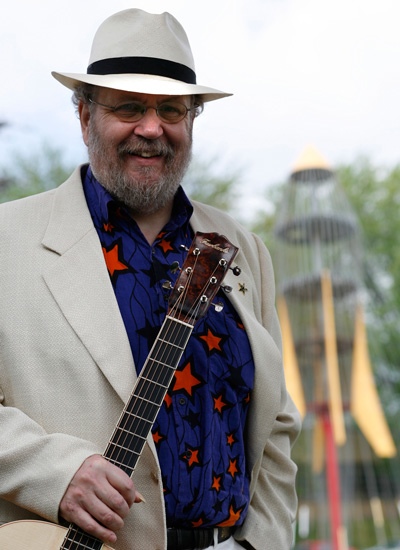 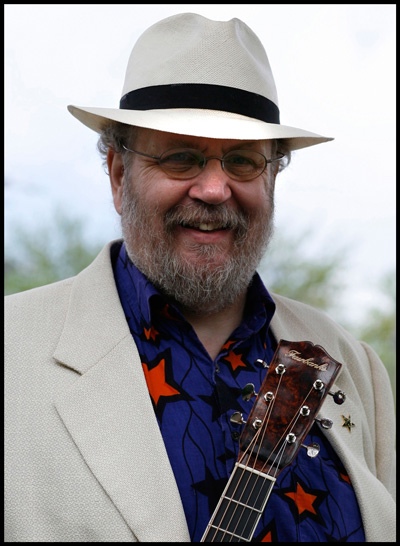 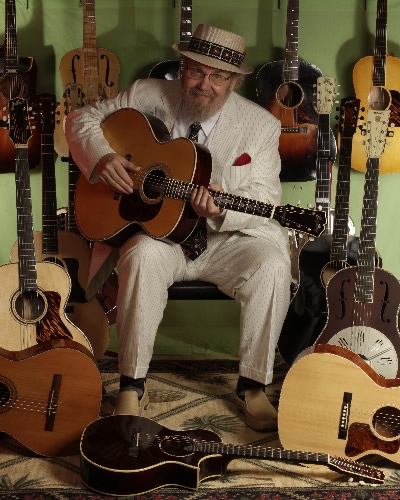 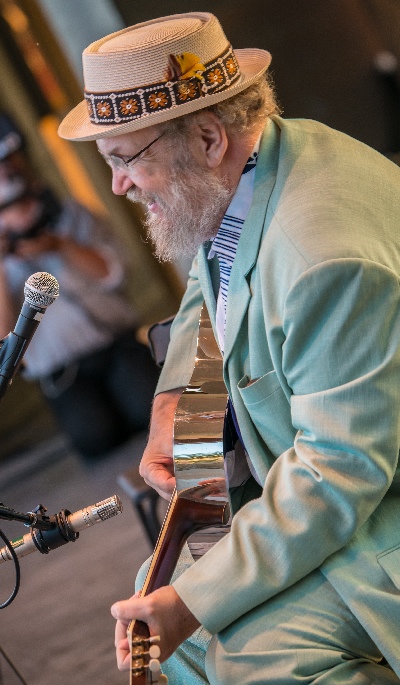 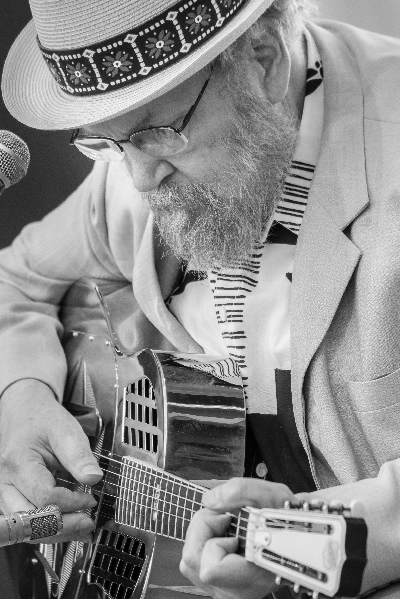 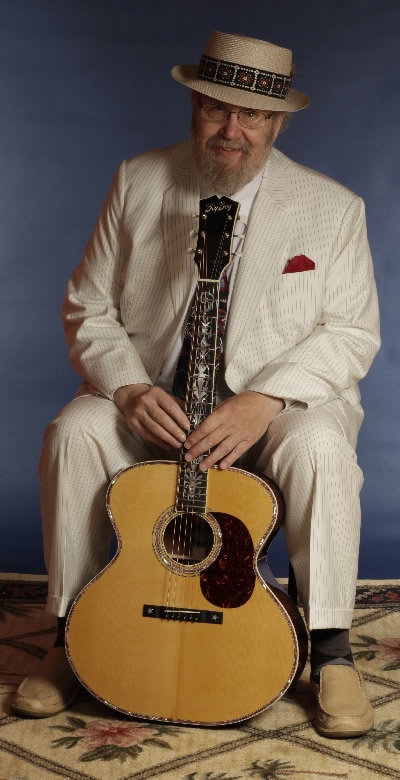 “In a burg lousy with casually brilliant acoustic guitarists, Dakota Dave Hull still manages to stand out, and not just because of his colorful shirts. A masterful flat-picker and increasingly out-of-the-closet fingerstyle player, Hull is not only a magician on the strings, his distinctive arrangements of the vintage material he loves manage to be wry, spry, maybe even fly. Most importantly, his interpretations always find a fresh angle on well-traveled material. ” -Rick Mason, City Pages, Minneapolis